Aarav Kumar is the son of Indian actor Akshay Kumar and Twinkle Khanna. Aarav Kumar has all the features to become a star. Aarav looks handsome with his beautiful smile. As Aarav is a Star-kid he maintains the celebrity status.

Aarav Kumar Bhatia is born on 15 September 2002 in Mumbai Maharashtra. He is now 16 years of age born to Akshay Kumar and Twinkle Khanna.

His sister is Nitara Kumar she is a Star-Kid, their don’t show her face on the pictures they post.

Arav Kumar’s Paternal Grandfather is Hari Om Bhatia was a Military Officer and grandmother Aruna Bhatia is a film producer. On the other hand, Rajesh Khanna is an Indian actor and producer and Dimple Khanna in an actor.

Akshay, on the occasion of his son birthday, shared a heart-warming picture with Aarav and captioned it, “Taller than me, smarter than me, wealthier than me, nicer than me! My wish for you this year and always will be to have everything more than I ever had ❤️ Happy birthday Aarav.”

Earlier when Akshay was asked about his son’s entry into Bollywood he replied that now Aarav is interested in his studies and I never force him to do anything. 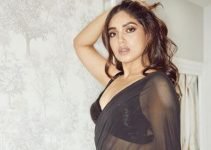 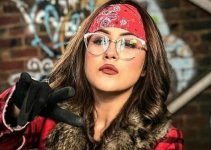