Arun Jaitley Passes away at AIIMS(24th August 2019). The Hospital has announced.

Jaitley is born on 28 December 1952. He is an Indian politician and a Lawyer. He is a Senior Advocate of the Supreme Court of India. He is a member of the Bharatiya Janata Party. He served as the Minister of Finance and Corporate Affairs of the Government of India from 2014 to 2019.

He also previously held Defence, Corporate Affairs, Commerce and Industry and Law and Justice in the Atal Bihari Vajpayee government and Narendra Modi government. He was the leader of Opposition in the Rajya Sabha From 2009 to 2014.

Jaitley studied in St. Xavier’s School, New Delhi. He graduated in commerce from Shri Ram College of Commerce, New Delhi in 1973. He did his LLB degree from the Faculty of Law, University of New Delhi, in 1977.

He has joined in All India Institutes of Medical Sciences (AIIMS) on 9 August 2019, after complaining of “breathlessness”. The same day AIIMS has released his health bulletin that Jaitley’s health was stable.

On 16th August, Jaitley has admitted in ICU of AIIMS. President Mr Ramnath Kovind has visited the hospital and enquired about his health condition. The doctors said that health is in critical condition. 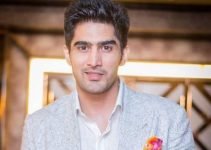 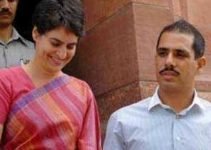 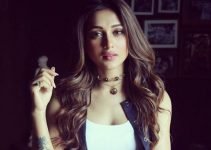