Senior BJP Leader and former external affairs minister Sushma Swaraj passed away on Tuesday night (6.08.19). She had a massive heart attack. She was brought to AIIMS hospital around 10.15PM, where later she died

Sushma Swaraj was born on 14 February 1953 at Ambala Cantt, Haryana. Her parents are Hardev Sharma and Shrimati Laxmi Devi.

Her father was a prominent Rashtriya Swayamsevak Sangh(RSS) member. Her parents hailed from Dharampura area which is in Lahore, Pakistan. She did a bachelor’s degree with majors in Sanskrit and Political Science from Sanatan Dharma College in Ambala Cantonment. Later, She studied law from Punjab University, Chandigarh.

She won the best Hindi language speaker for 3 times. This was conducted by the Language department of the State government of Haryana.

At the age of 25, She was a member of the Haryana Legislative Assembly. At the age of 27, She has sworn as a Cabinet Minister in the Janata Party Government headed by then Chief Minister Devi Lal in July 1977. She served as Educational Minister of Haryana State for the period of 1987-90. 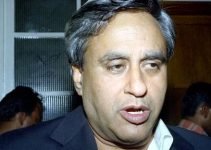 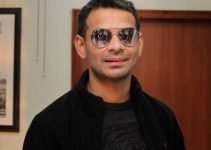