Sonali Kulkarni was born to Savinder and Manohar kulkarni. She has two brothers Sandeep and Sandesh. She had completed her schooling from Abinava Vidalia and did graduation from Ferguson College. Her subjects included Political  Science. She got a scholarship in Marathi Literature.

She is married to Chandrakant Kulkarni a film and theatre director, writer and got divorced. Later, she married to Nachiket Pantvaidya, present head of Sony She has a daughter Kaveri ( 7 years old).

Sonali Kulkarni had made her first appearance on screen in Kannada film Title as Cheluvi, directed by Girish Karnad. She also appeared in many films including a film called  Fuoco  for that she got an award in Milan international film festival (2006).

She also received a special jury award (non-feature) in 49th National films awards held in year of 2002 for her role in Marathi short films.

Apart from acting, Sonali Kulkarni was an editor with Viva  Supplement of Marathi daily newspaper from June 2005 to May 2007. She used a write a weekly column called ”So Cool”. The columns are Published by Rajahansa  Prakashan in the book called  So Cool.

Kulkarni showed her dancing skills in the second season of the popular Celebrity dance competition show called Jhalak Dikhhala Jaa on Sony Tv. She also worked in Doordarshan channel and did some films like Gulabari in 1994 which was telecasted in 1995 and also Kata Rute in 1996 in Marathi, for which she won the RAPA Award Best Television Performance of the year.

While being a teenager, she grabbed her first film ‘Cheluvi’

She loves Writing. She also worked as a editor for a News paper

She is a fitness freak. She loves cycling

She has one daughter

She has done some Television Commercial Ads

She is a nature lover

She loves to write poetry 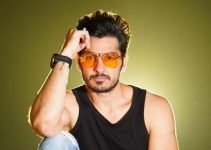 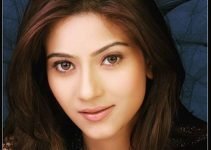 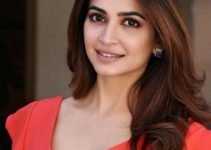