Rishad Premji (chief strategy officer) of Wipro limited is the eldest son of the Indian business Giant, investor, Azim Premji, who is the chairman of Wipro limited and the Second richest person in India. He is born in Bangalore, India.
Rishad Premji was named as the successor of his father recently and will take over as chairman of the company in July 2019. Earlier, he was the chairman of NASSCOM for the year 2018-2019. He joined Wipro in the year 2007 as a business manager, later in 2010, Rishad Premji was elevated as chief strategy officer.

He studied in Cathedral and John Connon school (high school), Degree in B.A in economics from Wesleyan University, PG from MBA from Harvard University. 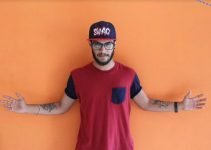 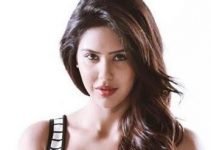 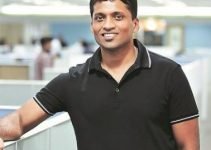