Natasa Stankovic is a Serbian actress, model and dancer

She made her debut in Bollywood with the movie ‘Satyagraha‘ which is directed by Prakash Jha. She appeared in Bigg Boss (Hindi season 8), which brought he fame and name. In Biggboss house, she was there for a month.

She came to India to pursue a career in acting. Initially, she started her career as a model. She endorsed for brands like Cadbury, Tetley, Philips, J Hampstead, and Johnson & Johnson

When the world is welcoming new decade and Indian cricketer Hardik Pandya proposed to the one he loves. Hardik went down on one knee, expressed his feelings and proposed to Serbian actress Natasa Stankovic. He gifted a beautiful diamond ring.

These photos and videos of the proposal were posted by Hardik and Natasa on their social media. 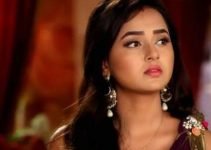 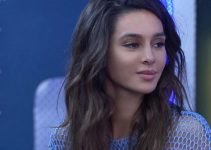