Niyati Fatnani was born on 11th January 1994 in Bhavnagar in the state of Gujarat, India. She is an Indian Television Dancer & Actress. 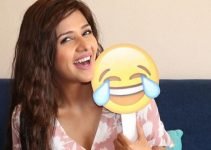 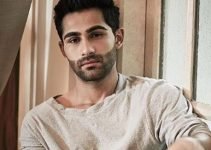 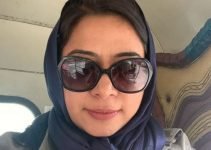