Mini Mathur is a great anchor (host) and a good model of our country (India) mostly she has hosted popular shows like INDIAN IDEAL 2004, SPORTS KA SUPERSTAR, YE CRAZY DIL (Mini-series) etcMINI MATHUR has done her MBA And at the same time literature in English from DELHI 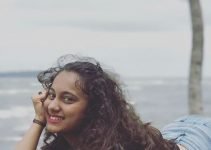 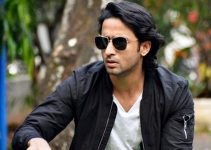 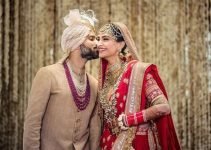