Gauri is Hindu by religion. Gauri is the daughter of Mahesh Manjrekar who is a director-actor and producer of films. Her mother’s name is Medha Manjrekar. 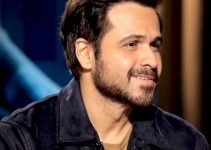 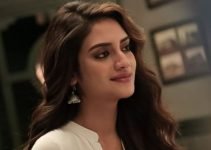