Does Anissa Malhotra smoke?: No

Does she drink alcohol?: Yes

she was born and brought up in Mumbai.

Anissa and Armaan had been in a relationship for seven years when their link-up rumors surfaced in 2014. However, at that time, Armaan had refuted those rumors and said they were just friends.

In 2014, Armaan made his Bollywood debut with “Lekar Hum Deewana Dil.” However, the film was devastated at the box office.

Armaan belongs to the famous Kapoor Family of Bollywood; as his mother, Reema Kapoor is the youngest daughter of Raj Kapoor and sister of Randhir Kapoor, Rajiv Kapoor, and Rishi Kapoor.

In 2015, she appeared in a video of the YouTube Channel- Blush.

The engagement photos of Anissa and Armaan were shared by many celebrities including Karisma and Kareena Kapoor.

She is an avid dog lover. 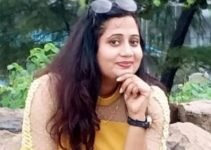 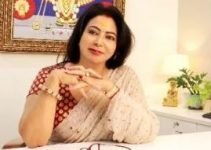